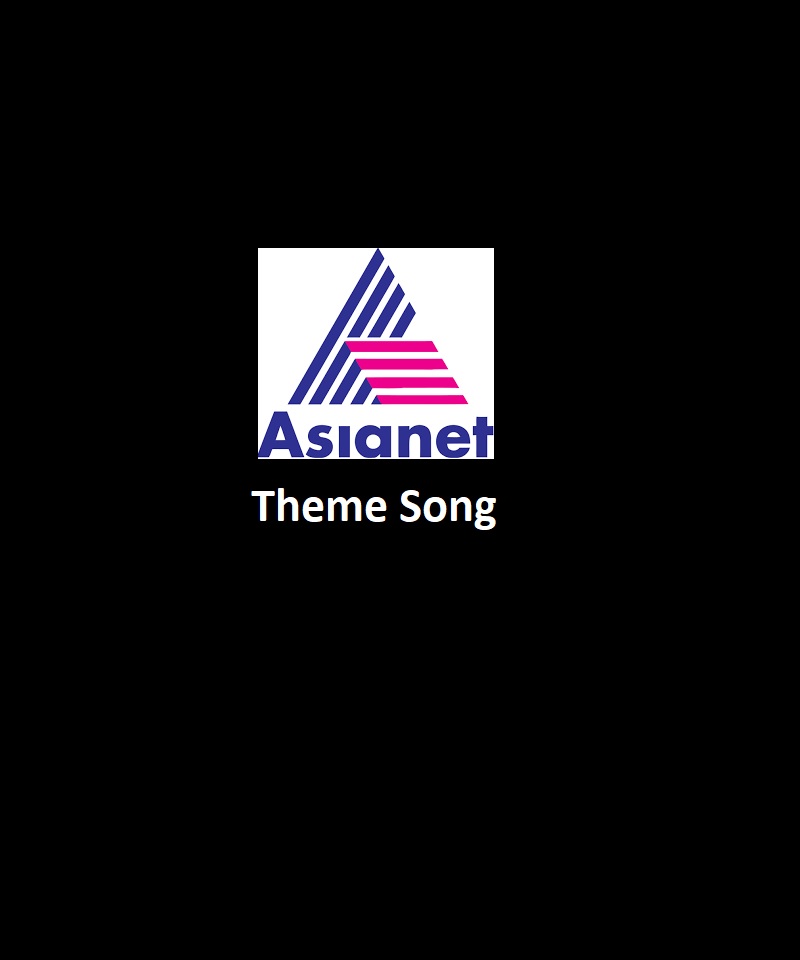 (Translation on request by RPN)
This used to be the cable channel Asianet’s theme music for a long time, not sure if it still is as I don’t follow Malayalam channels often. The music was composed by A.R. Rahman; one of his early commercial works. Such beautiful lyrics by P. Bhaskaran, aptly describing Kerala and its people in simple words.

Unfortunately Kerala is facing an unprecedented disaster due to flooding at the moment, with an estimated loss of Rs. 20,000 crores in private and public infrastructure, agricultural lands, and livelihood. No government can handle a recovery of this magnitude by itself. Please consider donating to the Chief Minister’s Disaster Relief Fund to help rebuild Kerala.

On a hopeful note, let me take this opportunity to thank each and every one who has contributed to the rescue and relief efforts on ground and financially from inside India and all over the world. This has been a great example of how God lives in every human. Just like this song suggests, we proved we haven’t lost any of the harmony to our differences in this increasingly hostile world. I am so proud to be called a Malayali.

+I’m not fully sure if this word says ‘Maaveli’ or not. It sounds like some other word – ‘Mavali’, which I can’t make sense of, so I took it as ‘Maaveli’. Also the rest of the line goes with the legend of Maaveli.
*Maaveli – I hope most people are familiar with the legend of Maaveli by this time as Malayalis are everywhere and Onam is celebrated with such a display, especially by NRKs and NRIs. If not, Maveli or Mahabali was a king who is believed to have ruled over Kerala long time back.  All human beings were treated equally under his rule and there were no deceitful actions done by anyone. Kerala prospered under him to such an extent that Gods were jealous of his popularity and sent Lord Vishnu to handle it somehow. Lord Vishnu took the form of Vaamana, a frail looking Brahman and visited Mahabali to ask for 3 foot of land to sit and meditate. Mahabali agreed readily. Vaamana grew and grew into a huge person and in two steps he acquired the earth and the sky. Mahabali, who never goes against his given word, then offered his own head for the last step and he was banished to the netherworld. Before leaving Mahabali asked for one wish and that is to be able to visit his country once a year. That day is celebrated as Onam every year by Malayalis.

++Image copyright to the original uploader.

One thought on “Shyama Sundara”