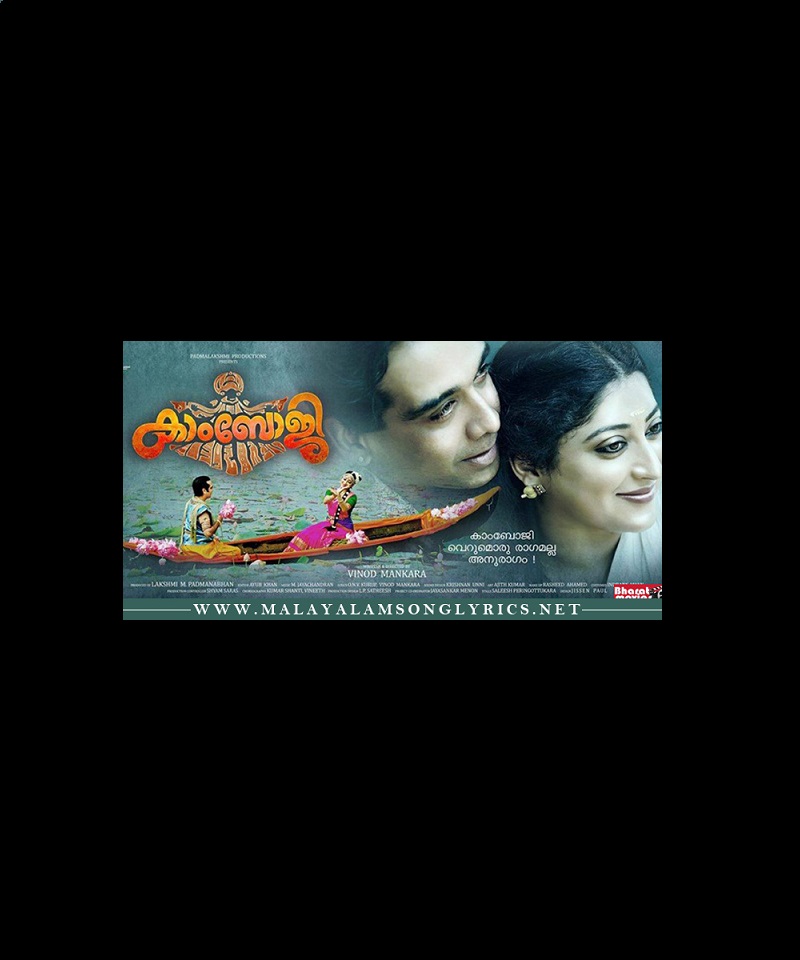 (Translation on request for RA)
Kunjunni, a kathakali artist and Uma, a mohiniyattam dancer, connect because of their passion for their respective art forms and fall in love. Classical dance songs are the hardest to translate, I always wonder if I got it right.

*Nermukhi – literally means “straight face”.
**Sakhi is a close female friend. I would think addressing someone as sakhi in olden days is equivalent to saying “Hey girl!” between friends today.
***Priyathaman and Kaamini essentially have similar meaning – darling/lover/bae – for different gender though. Priyathaman is a male and Kaamini is a female.